Rembetiko Made in USA 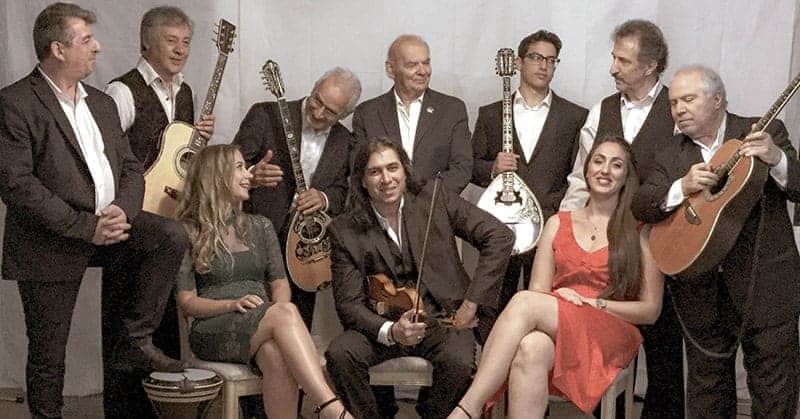 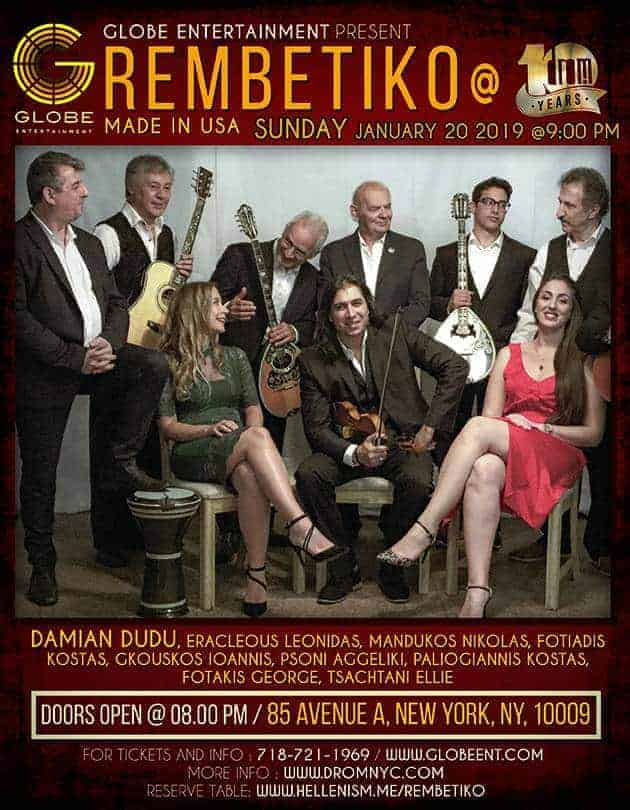 Rembetiko is a term used today to designate originally disparate kinds of urban Greek music which have come to be grouped together since the so-called rebetika revival, which started in the 1960s and developed further from the early 1970s onwards. Rebetiko briefly can be described as the urban popular song of the Greeks, especially the poorest, from the late 19th century to the 1950s.

Although nowadays treated as a single genre, rebetiko is, musically speaking, a synthesis of elements of European music, the music of the various areas of the Greek mainland and the Greek islands, Greek Orthodox ecclesiastical chant, often referred to as Byzantine music, and the modal traditions of Ottoman art music and café music.

Grammaticus is the creative director of Hellenism.
View Profile | View all posts by GRAMMATICUS
MEDEA (BY EURIPIDES)
Honoring Konstantinos Katsifas