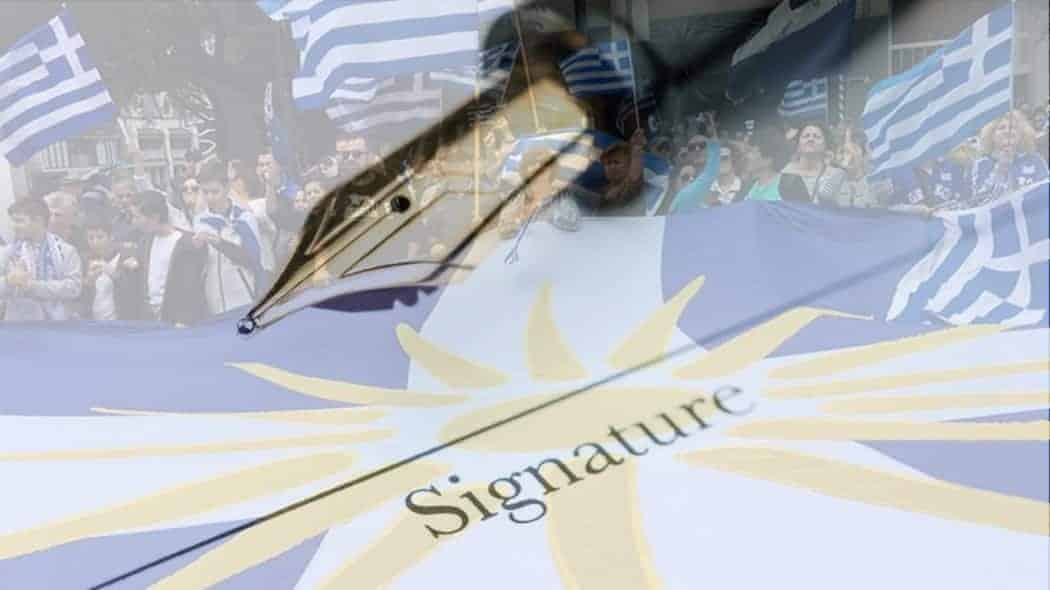 All user e-mails are being kept confidential on an unpenetrable dedicated server, and will be used by no other than the site of Hellenism to informing you, with the choice to unsubscribe. Thank you and if you belong to the administration of an organization or a popular facebook group, please promote this petition and inform us to add you to the supporters list and tell you how to work on things together.